A generation ago, Murghab was well taken care of. As the highest town of the former Soviet Union at 3600 metres above sea level and close to the sensitive borders with Afghanistan and China, the town enjoyed ample provisions from Moscow brought in via the Pamir Highway. It featured electricity around the clock, an airport with regular flights, a movie theatre, and a hospital with central heating. Since then, Murghab and its people have weathered several storms and many of the Soviet hallmarks are crumbling away. Yet, life goes on and, with wit and improvisational skills, the ruins of Socialism afford a plethora of new but precarious ways to make do.

The film provides a window into contemporary life in Murghab. It offers glimpses into people's daily routines, inviting the audience on a journey to the Pamirs. It follows a group of men harvesting shrubs on the windswept high-altitude plateau, a nurse keeping regional health statistics, a passionate teacher inspiring a sense of history and purpose in her class, and a welder building stoves from the scraps of Soviet modernity. A winter film of hardship, work and hope. 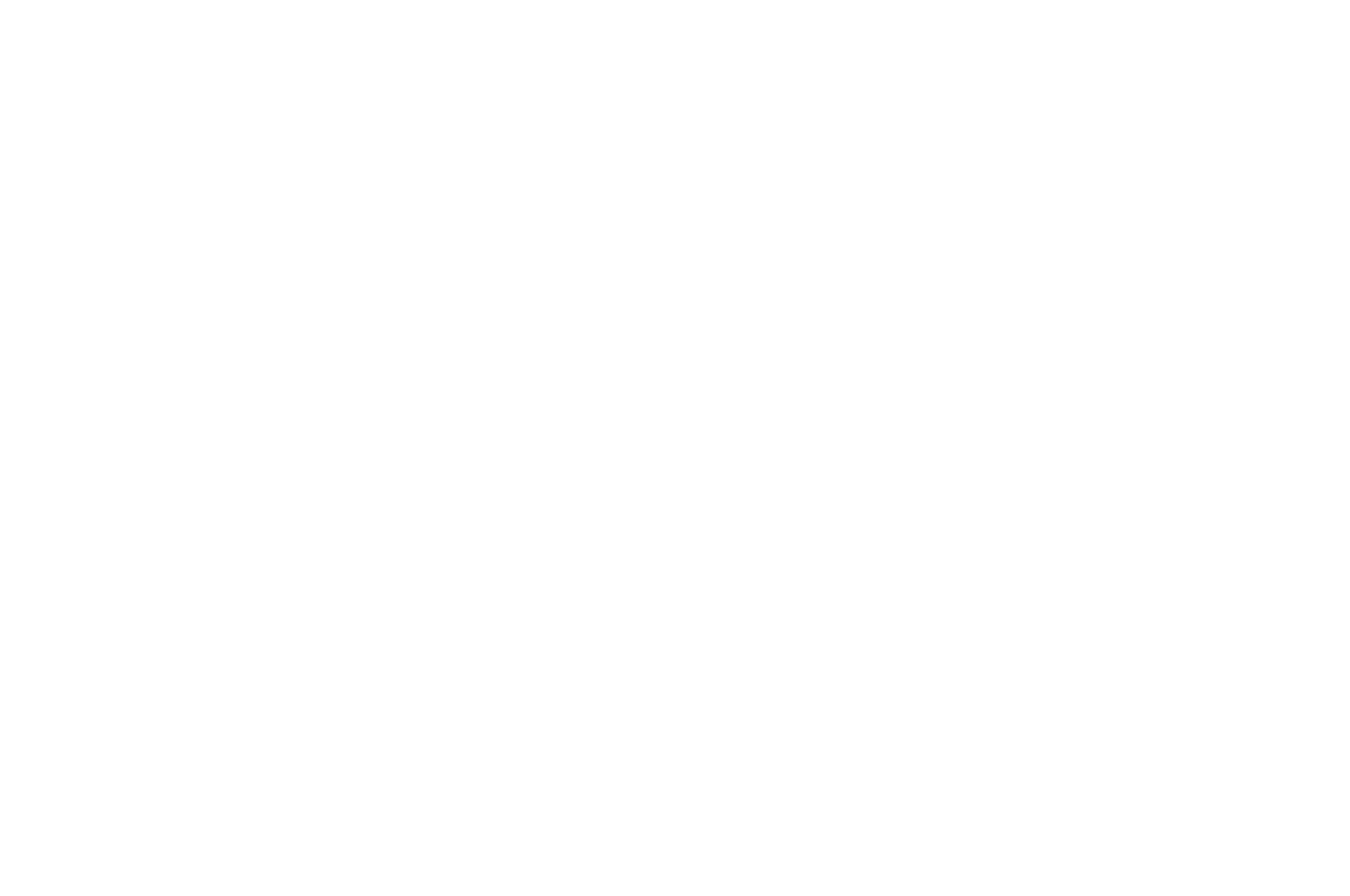 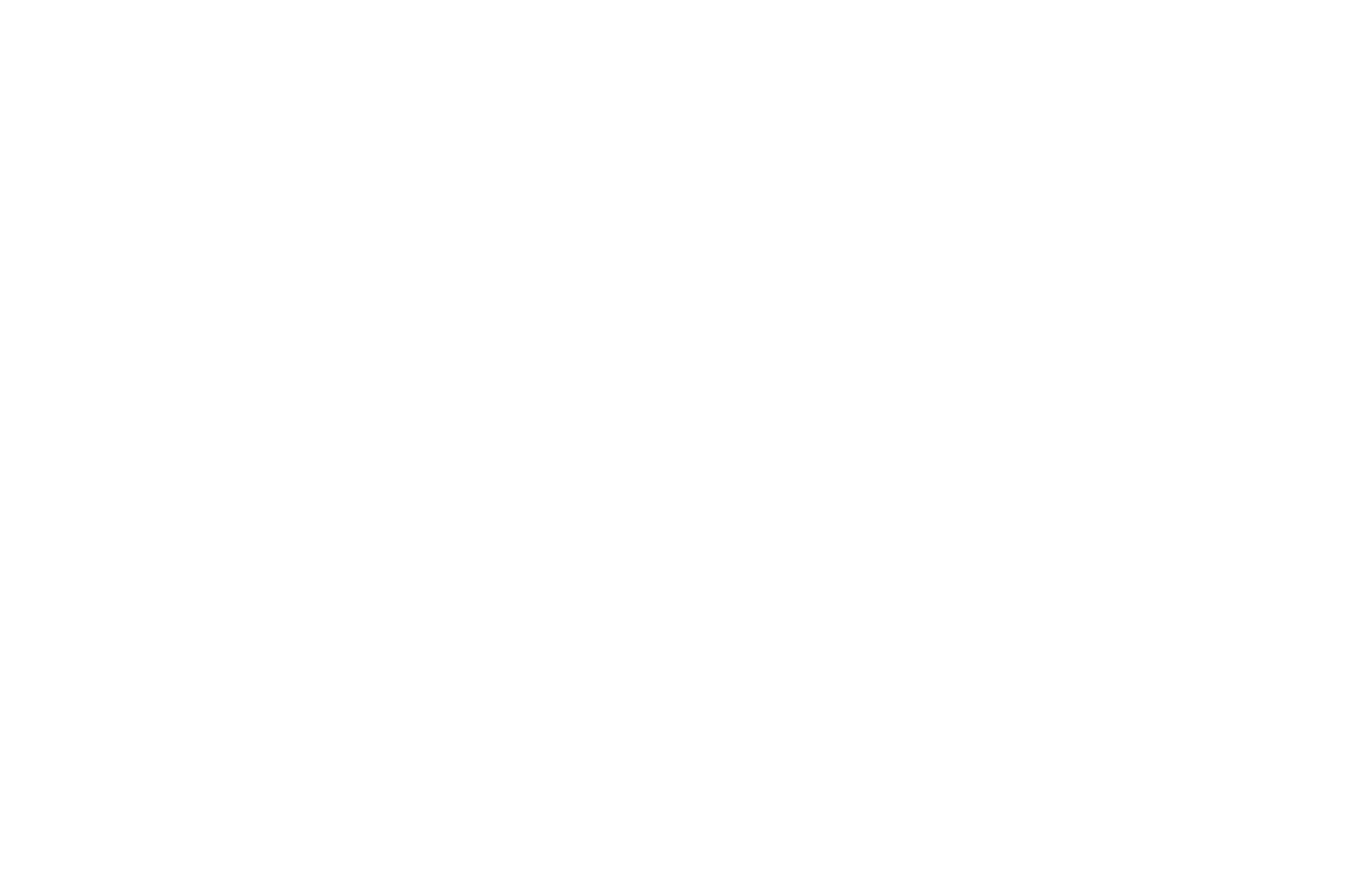 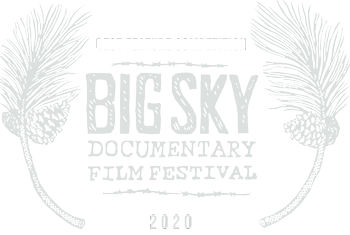 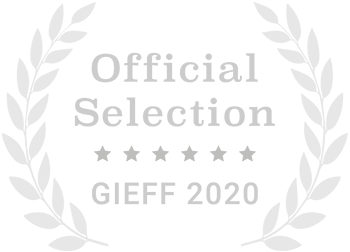 Online, available during the festival.
www.gieff.de 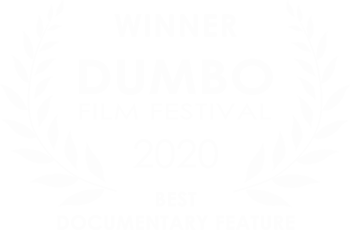 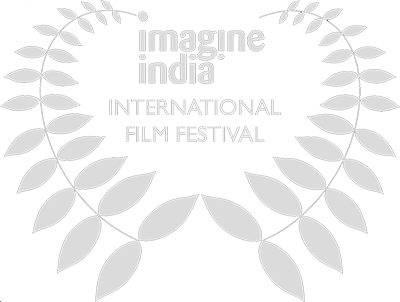 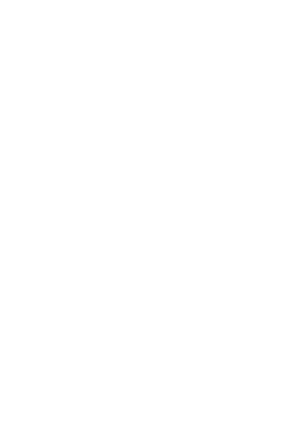 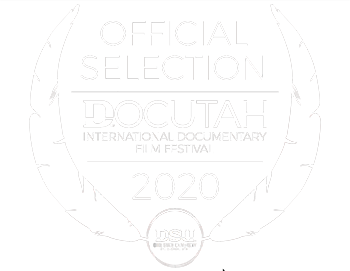 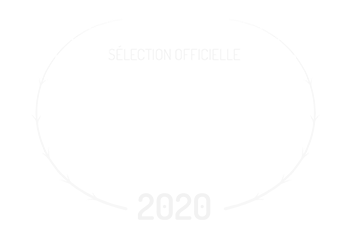 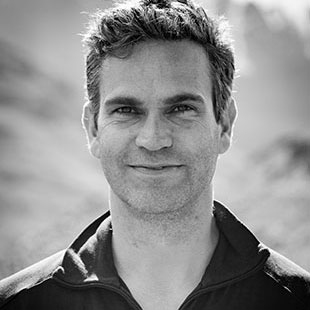 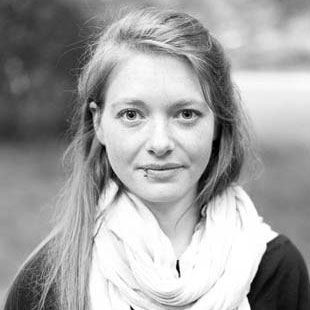 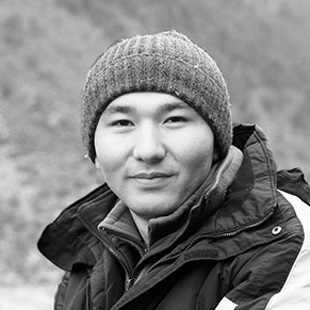 The film Murghab is the result of a close collaboration between three filmmakers, all of them with a background in anthropology. Daler, who grew up in Murghab, brought crucial knowledge and personal connections to the team; Martin contributed his experience from making two prior feature-length documentary films as well as insights from his own research in the Pamirs; and Marlen added her skills in tracing atmospheric tunes and her expertise in sound recording. This combination made for a truly collaborative approach. Much of the content, form and structure of the film emerged while shooting in Murghab in February/March 2018 during long hours of discussions accompanied by the steady sound of a generator charging our equipment at night. While shooting, it was mostly Daler leading the conversations, while Martin focussed on camera work and Marlen on sound recording. Editing started with an intense two-week retreat in a Bavarian village in the Alps before Daler moved to the US to start an MA programme at Cornell University. Marlen and Martin took the lead during postproduction, with Daler watching rough cuts and joining the discussions remotely.

Murghab is also based on research: Daler's BA thesis on shrub collectors and Martin's work in the five-year project Remoteness & Connectivity: Highland Asia in the World, funded by a European Research Council Starting Grant and carried out at the Department of Social and Cultural Anthropology, University of Munich see highlandasia.net. The papers and links below give an overview of this background research. 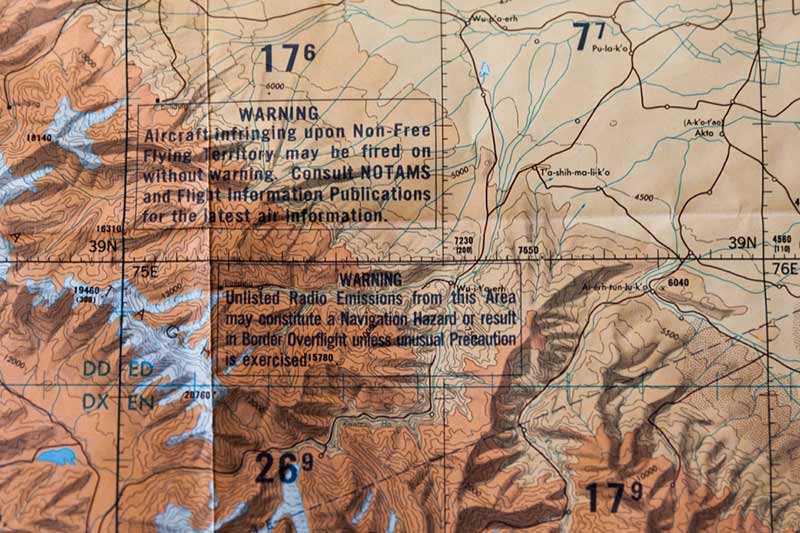 A Spectacle of Maps

Saxer, Martin. 2016. “A Spectacle of Maps: Cartographic Hopes and Anxieties in the Pamirs”. Cross-Currents: East Asian History and Culture Review, 21:111-136. 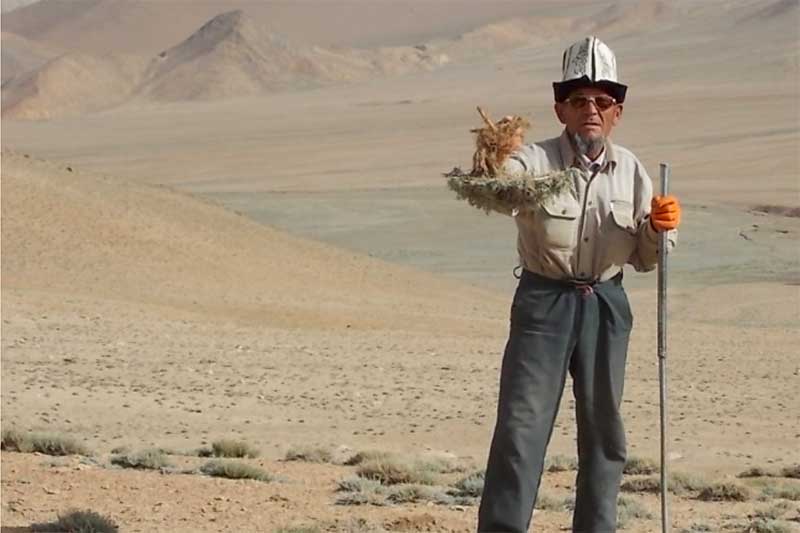 Community Resilience and Commodification of Nature 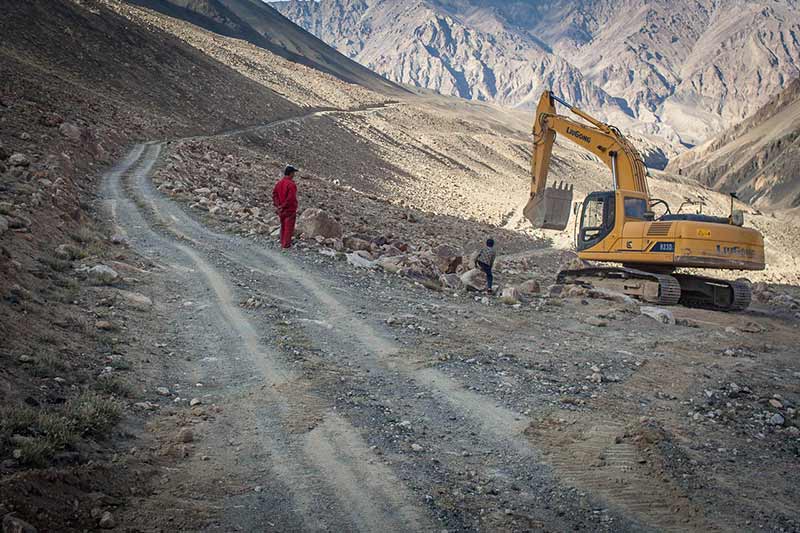 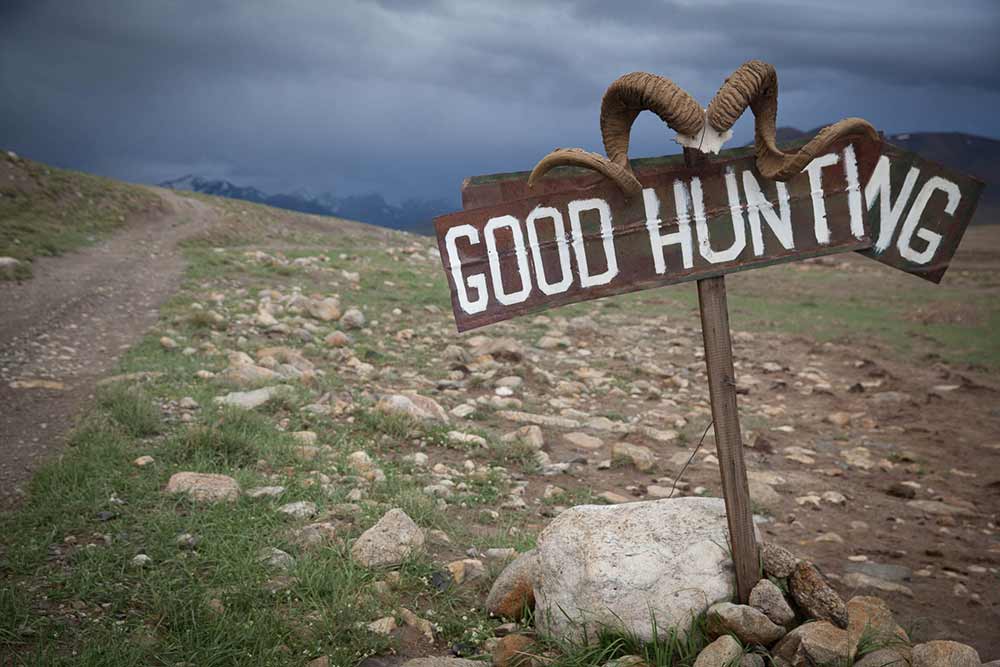 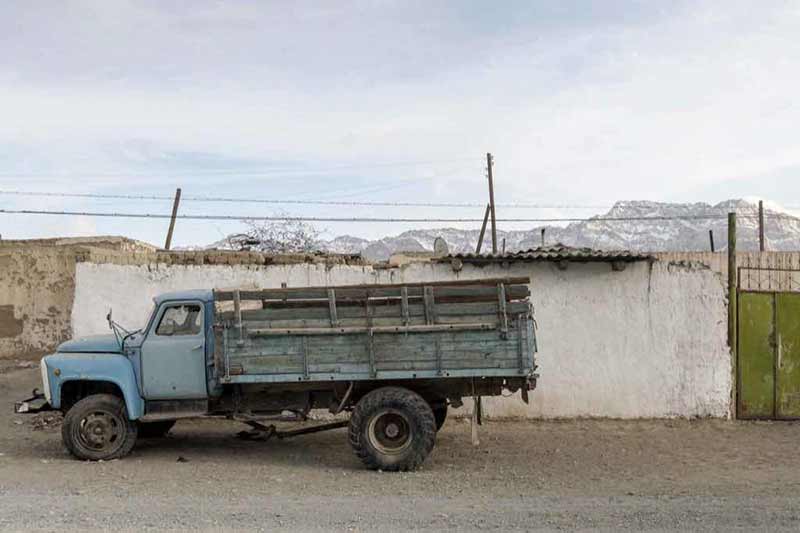 A series of posts on the film by Martin Saxer

Plain and simple: The sole purpose of this website is to provide information about the documentary Film Murghab. We take the principle of minimal data collection serious and try hard not to collect or process any personal data beyond the basics required to serve and maintain the website.

In order to serve this website, we need to collect and process your IP address and information about your browser, operating system and screen resolution. Murghabfilm.com is a simple, handcrafted, static website hosted by Netlify. It uses Google Fonts. Both Netlify and Google automatically collect usage data, either generated by the use of this website or from the service infrastructure itself. This data is used for accounting and analytic purposes as well as for technical maintenance by these two companies. Neither Netlify nor Google use cookies to track you. Specifics can be found in their respective privacy policies.

The trailer on this website is hosted by Vimeo. Depending on your browser configuration, Vimeo may use cookies and other tracking technologies as stated in their respective privacy policies.

If you have any questions about this privacy policy, please contact us by mail: Highland Asia Research Group, LMU Munich, Department of Social and Cultural Anthropology, Oettingenstr. 67, 80538 Munich, Germany.